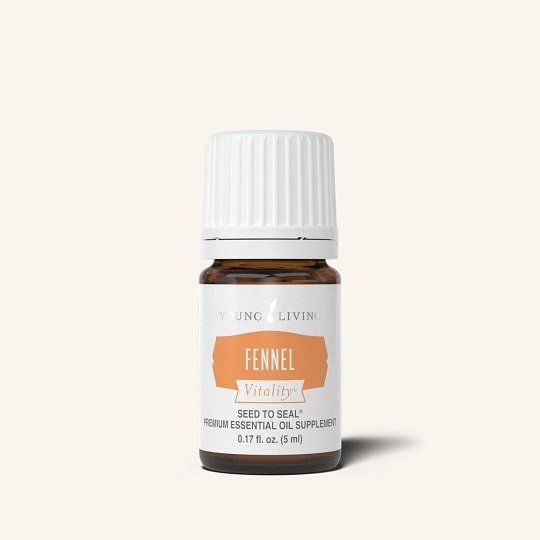 Fennel is a leafy herb native to regions of southern Europe and Asia Minor that is now grown around the world for use as a culinary herb. It has a long, rich history that goes back to ancient times, when it was easily accessible throughout the Mediterranean Basin. The herb’s use dates back to ancient times, when Roman warriors were said to have consumed fennel to prepare for battle. Fennel Vitality has a licorice-like flavor similar to anise, which can be used in sauces, marinades, and baked goods. In addition, it may provide digestive and general wellness support when taken internally as a dietary supplement.* 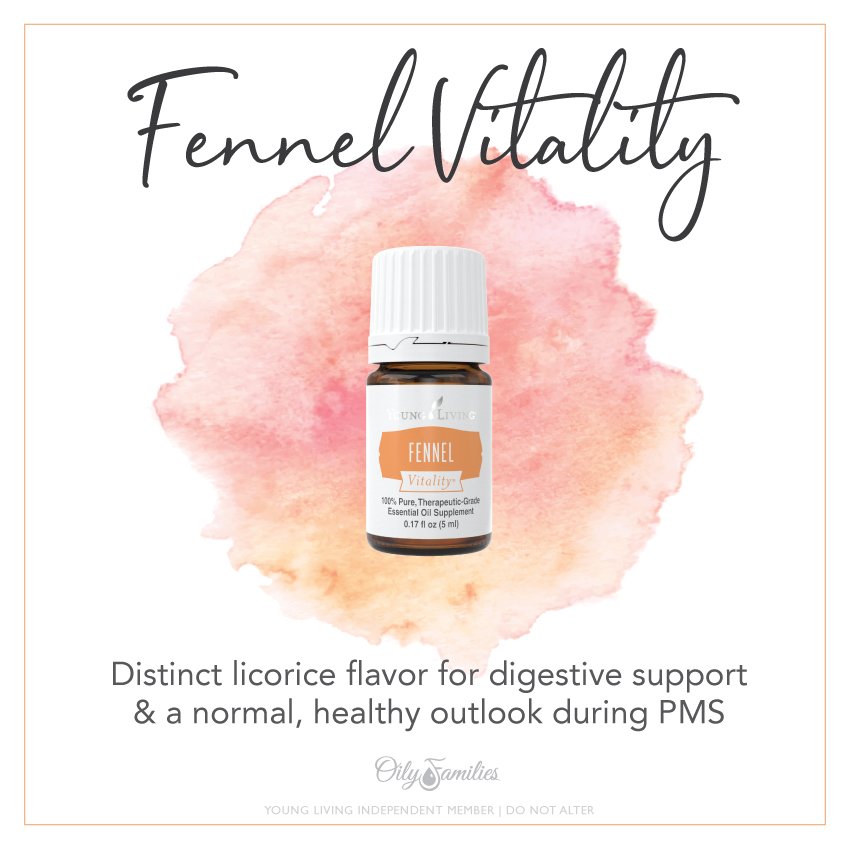 Sweet as Can Be: Diffuser Blends that Smell Like Candy

Where to Apply Essential Oils on Your Body

Recipes with This Oil 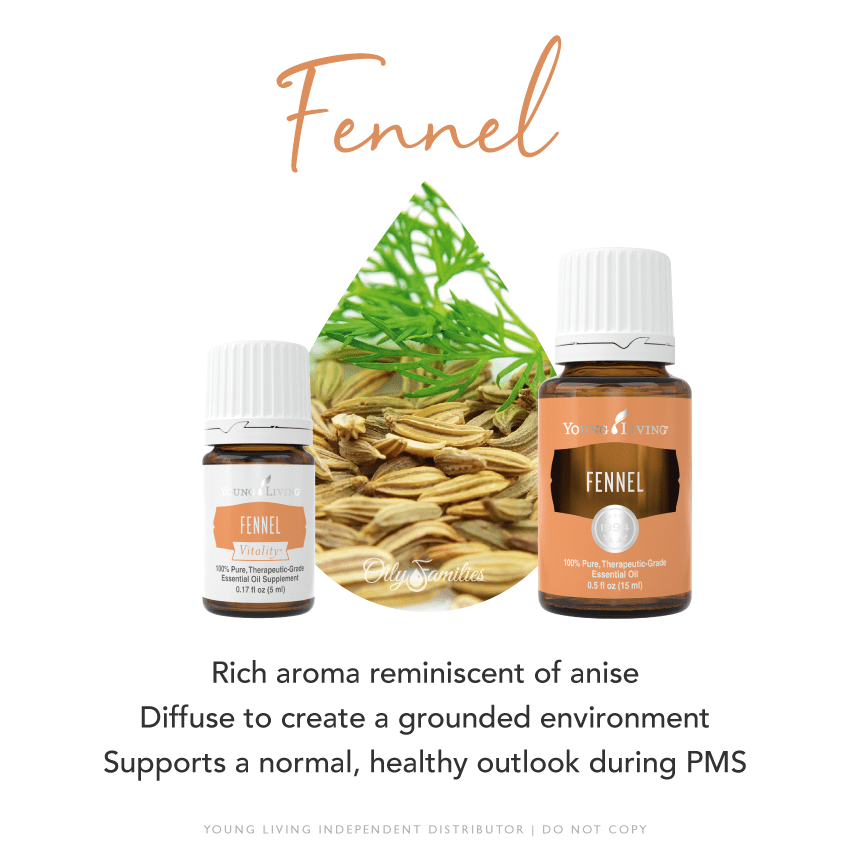 What are “hot” Oils and How Can I Use Them?

Why Should You Put Essential Oils on Your Feet?

The Science Behind Aromatherapy

Which Type of Diffuser is Right for You?

The Story Behind Essential Oil Prices

How to Buy Essential Oils

Reinvent Your Routines With These Essential Oil Hacks

Farm Facts: Quality Essential Oils from the Ground Up